The fourth EU-Africa Summit is taking place in Brussels since yesterday, and although not officially on the agenda, extremely harsh new anti-LGBT laws are on leaders’ minds. 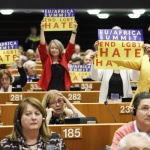 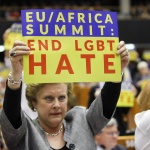 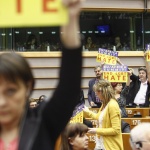 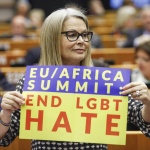 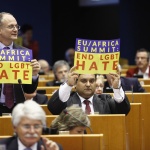 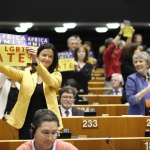 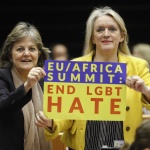 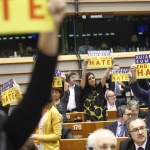 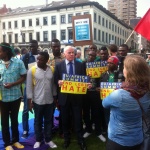 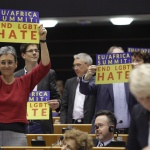 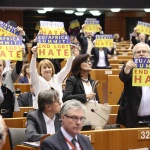 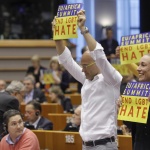 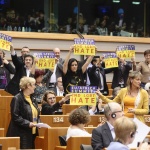 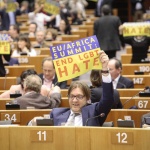 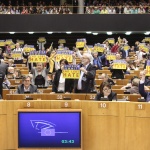 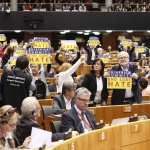 The summit brings together the heads of state and government from the European Union and the African continent, as well as EU and African Union leaders. They will discuss political and economic ties, as well as human rights.

However, discussions are overshadowed by anti-LGBT laws recently adopted in Uganda and Nigeria, and currently discussed in the Ethiopian Parliament. National politicians are pushing to follow suit in Tanzania, the Democratic Republic of Congo, and Kenya.

He also stressed “the need to redirect aid to civil society and other organizations that fight against exclusion and discrimination based on sexual preference.”

His statement was met with resistance by many African MPs. The outcome declaration of the parliamentary summit reveals the divergence on the issue.

Michael Cashman MEP, Co-President of the LGBT Intergroup, reacted: “The bushfire of anti-LGBT legislation that is spreading across Africa must be stopped. It is fuelled by the lies of US evangelical missionaries, repeated by some African leaders who seek to hide their own political incompetence and mask corruption scandals.”

Olle Schmidt MEP, Member of the ACP-EU delegation and Member of the LGBT Intergroup, added: “African leaders and politicians are still not respecting the fundamental rights of all their citizens, basing LGBT-hate on the false argument that homosexuality is not African.”

“Human rights and minority rights are universal, and we cannot accept these laws. It is time for the EU to look at the restrictive measures available under the Cotonou-agreement. Trampling human rights should come with economic consequences.”

Press release: The most recent homophobic murder in Belgium is a shocking reminder of the progress we must do on LGBTIQ-phobia