Tomorrow the annual Pride march will take place in Sofia, Bulgaria. However, a counter-demonstration organised by neo-nazi organisation National Resistance, has called for violence to be used against the march. calling on people to bring “brooms and shovels with wooden handles” in order for them to “cleanse Sofia from garbage”.

Members of the LGBTI Intergroup write to the Mayor of Sofia, urging her to protect the Pride March, and to withdraw any authorisation granted to any groups planning to use hate speech or violence against LGBTI people.

To: Yordanka Fandakova, Mayor of Sofia

The lesbian, gay, bisexual, transgender and intersex (LGBTI) community of Bulgaria is currently preparing for the annual Pride march in Sofia this Saturday (10th June). We would like to reiterate in the strongest possible terms our support for the march to take place again this year and we trust that you will do all in your power to ensure that the Pride march takes place in a safe, peaceful and legal manner, in line with European values.

However, we are gravely concerned that a permit has been delivered for an event by the National Resistance, known for its hostility towards LGBTI people. The organisation has registered a counter-demonstration at the same location where Sofia Pride intends to gather on Saturday. In a video message promoting the event, National Resistance leader Blagovest Asenov calls on people to bring “brooms and shovels with wooden handles” in order for them to “cleanse Sofia from garbage”.

It is likely that if these two crowds would meet LGBTI pride marchers would be subjected to verbal and physical violence.

This is why we call on you to publicly reaffirm the authorities’ commitment to protecting marchers in advance of Saturday’s event. Furthermore, we respectfully call on you to withdraw any authorisation granted to any groups planning to use hate speech or violence against LGBTI people this Saturday.

On behalf of the European Parliament’s Intergroup on LGBTI Rights, 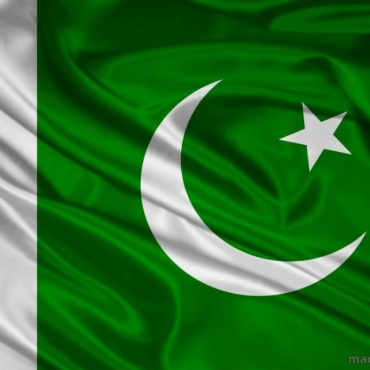