Subject: (Non-)Implementation of the Coman & Hamilton case 4 years after the CJEU decision

This past Sunday marked the 4-year anniversary of the CJEU’s Coman & Hamilton landmark decision.[1] On 5 June 2018, the CJEU ruled that the term spouse includes same-sex spouses under EU freedom of movement law. This decision provided a much-awaited clarification of EU free movement law and its application to rainbow families, which enshrined the need to respect their freedom of movement as much as for any other EU citizen. Coman & Hamilton remains a landmark decision – if anything, for the lack of its proper implementation to this day by the Romanian authorities.

Four years on, Clai Hamilton, spouse of Romanian citizen Adrian Coman, has not yet been granted residency in Romania. The couple has not only had no redress after ten years of strategic litigation efforts, but additionally had to resort to the European Court of Human Rights in pursuit of effective redress. In the meanwhile, the European Commission has remained blatantly silent on any possibility for infringement.

The Romanian Constitutional Court ruling stipulated that the ban to recognise same-sex marriage conducted abroad is constitutional only insofar as it does not preclude married same sex couples from exercising their freedom of movement. As such, these couples should, even if not given the opportunity to transcribe their marriage certificates, be allowed to obtain residency permits.  This ruling, coupled with the CJEU judgment of 5 June 2018 is still in contradiction with the existing legislation on freedom of movement in Romania.

Namely, the GEO (Government Emergency Ordinance) 102/2005 on freedom of movement on the territory of Romania of citizens of EU, EEA and Swiss Confederation Member States excludes the Romanian citizens in article 1. b. The GEO (Government Emergency Ordinance) 194/2002 imposes additional conditions than those provided in Directive 2004/38/EC (the free movement Directive). In particular, based on GEO 194/2002, same-sex spouses are still not treated as spouses four years after the Coman & Hamilton judgment – their marriage certificate is not taken into account (based on the Civil Code provisions as shown below); they are treated as other family members than spouses and they are required evidence of residence in another EU Member State for both of them together. The fact is that the Romanian Civil Code not only defines marriage as the union of a man and a woman, but also stipulates that “marriage between persons of the same sex shall be prohibited” and, even more specifically, “marriages between persons of the same sex entered into or contracted abroad by Romanian citizens or by foreigners shall not be recognised in Romania”.  As long as these stipulations remain in the Romanian Civil Code, the implementation of Coman & Hamilton is impossible.

In the LGBTIQ Equality Strategy,[2] the Commission committed to “continue to ensure the correct application of free movement law, including to address specific difficulties preventing LGBTIQ people and their families from enjoying their rights.” It goes on to mention the Coman & Hamilton case, mentioning that it will take legal action if necessary.

Several actions have since taken place since:

We are aware of the Commission’s plan to issue guidelines on free movement – lest we are ill-informed, these will remain, as the name indicates, guidelines, i.e. not enforcement tools. In order to ensure that all EU citizens can effectively enjoy their right to freedom of movement,the Commission needs to use its powers as Guardian of the Treaties to level legal action if need be and to protect the credibility of the Court.

In light of the former: 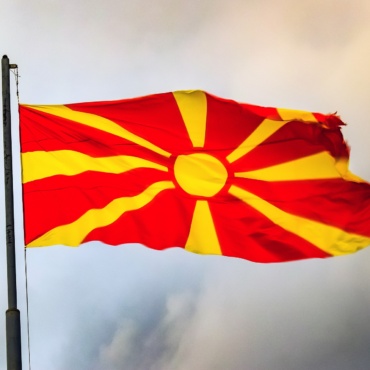 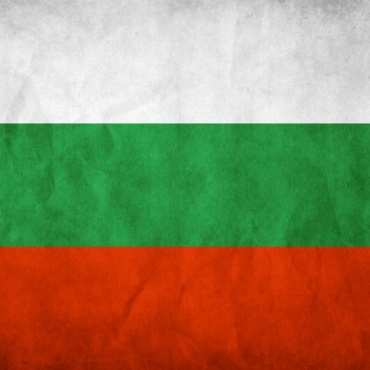