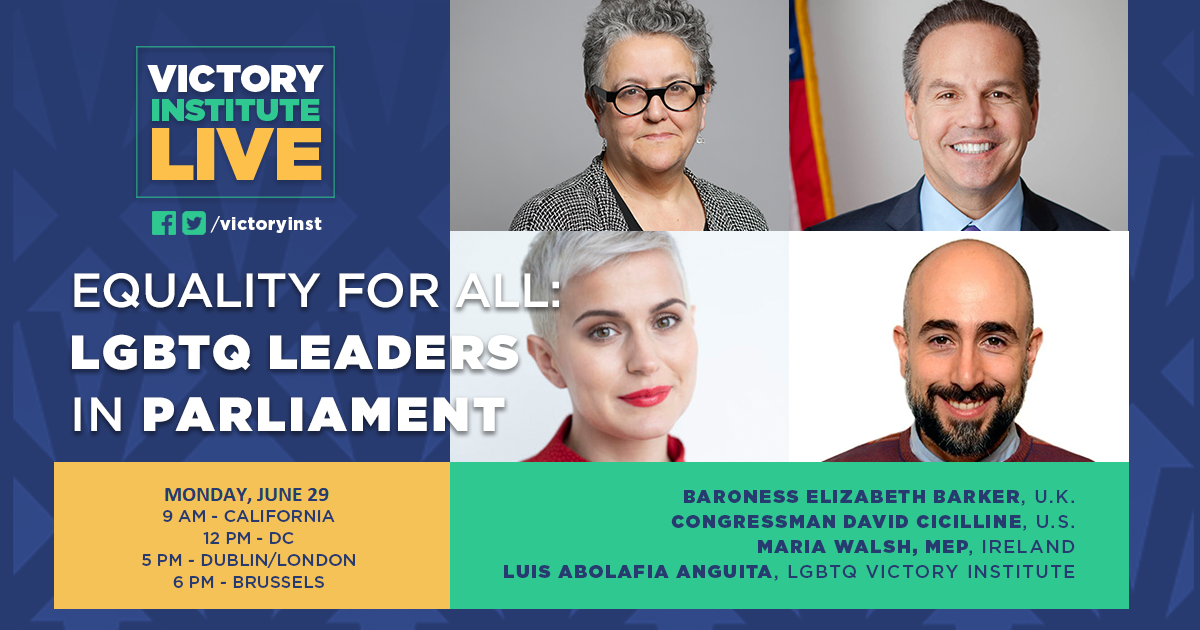 Across the globe out politicians have created LGBTQ caucuses in their respective parliaments in order to achieve greater equality. From conversation therapy, to transgender rights, to racial justice, LGBTQ officials are adapting their legislative priorities to cope with social and public health demands of advancing equality. Join U.S. Congressman David Cicilline (D-RI1), U.K. Baroness Barker, and European Parliament Member Maria Walsh, for a conversation about democracy, equality, and the legislative priorities for the LGBTQ caucuses in their Parliaments.