Working for the rights of lesbian, gay, bisexual, trans and intersex people in the European Parliament

The Intergroup on LGBTI Rights is an informal forum for Members of the European Parliament who wish to advance and protect the fundamental rights of lesbian, gay, bisexual, transgender and intersex (LGBTI) people. Members of the Intergroup would usually take a positive stance on LGBTI issues when they draft reports or amendments, when they vote in the Parliament on reports and amendments or when they deal with constituency affairs.

Its work is led by its Presidents and the day-to-day work is carried out by the Secretariat of the Intergroup.

Monitoring the work of the EU

Monitoring the rights of LGBTI people 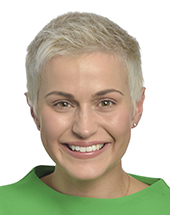 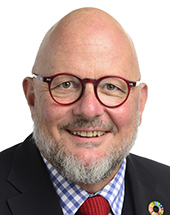 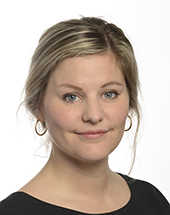 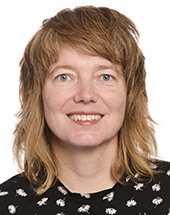 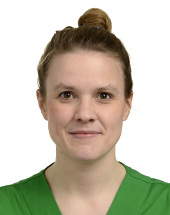 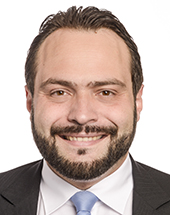 Learn more about our bureau