The European Commission has responded to parliamentary questions from Michael Cashman and Raül Romeva i Rueda MEPs, following remarks made on TV by the Polish Government’s Plenipotentiary for Equal Treatment.

Firstly, Michael Cashman asked whether the Commission agreed with Mrs Radziszewska that EU law allowed faith schools to discriminate against teachers on grounds of their sexual orientation. The Commission has made it clear that it doesn’t.

In her response, Commissioner for Fundamental Rights Viviane Reding writes that in principle, “the Commission fails to see how a teacher’s sexual orientation could reasonably constitute a genuine and determining occupational requirement.”

In particular, Article 4(2) of the Directive allows organisations the ethos of which is based on religion or belief to take a person’s religion or belief into account, where necessary, when recruiting personnel and to require their personnel to show loyalty to that ethos. That paragraph makes it clear, however, that any difference in treatment should not justify discrimination on grounds other than of religion or belief.

Article 4(1) of the Directive applies to all employers and allows requirements relating to other characteristics (religion or belief, sexual orientation, age or disability) to be taken into account where they are essential for the job in question. It provides for a strict test to determine whether a difference in treatment may be considered non-discriminatory: the occupational requirement must be genuine and determining, the objective must be legitimate and the requirement proportionate.

This issue has not yet come before the Court of Justice of the European Union. In any case, in conformity with the jurisprudence of the Court, any exceptions from EU law need to be interpreted narrowly.

Secondly, Raül Romeva asked whether the European Commission still considered it suitable for Ms Radziszewska to take part in the jury of the EU Journalist Award ‘Together against Discrimination’.

Shortly after Mrs Radziszewska’s televised remarks, Viviane Reding’s spokesman announced that Mrs Radziszewska would not be asked to be on the jury anymore, declining to comment on any link to the views she expressed. 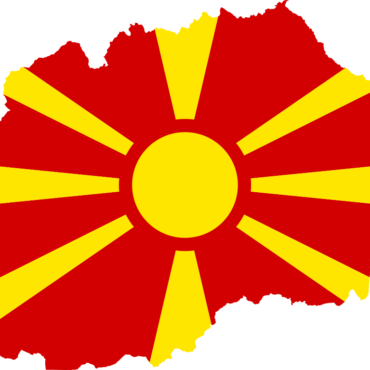