In light of the upcoming constitutional referendum in Romania, aiming to change the definition of family as marriage between a man and a woman, Members of the European Parliament write to Prime Minister Viorica Dăncilă.

Concerns: Referendum on the Definition of Family

We were dismayed to learn that the referendum on the definition of family as between a man and a woman will be held next October 6 – 7.
This redefinition of family has the potential to harm children in all families by promoting the message that single parent families, non-married partners with children, grandparents raising their grandchildren, rainbow families, and all other families that do not fall under the narrow definition proposed by the referendum do not deserve to be recognized and protected. By allowing this referendum to proceed without ensuring alternative forms of legal recognition for families, you appear to be complicit in the ongoing human rights violations against the rights of all those living in “non-traditional” families.

Allowing this referendum to take place adds validity to anti-LGBTI rhetoric and encourages hate speech and violence against LGBTI individuals. We cannot allow that this legal limbo will place LGBTI individuals, including LGBTI children and children in rainbow families, in a vulnerable position and in flagrant violation of the fundamental right to non-discrimination as enshrined in the EU Human Rights Law.
The UN Convention on the Rights of the Child – ratified by all EU Member States, including Romania – never defines a family as between one man and one woman, granting all children the same rights, regardless of who are their parents.

The recent ruling by the Romanian Constitutional Court, according to which same-sex couples should have the same rights as heterosexual couples, highlights that rainbow families currently have no protections and no legal rights in Romania, regardless of their nationality. The absence of civil partnership legislation and the lack of legal recognition of public documents and court decisions within the EU (as regards to adoption for example) forces same-sex couples and their children into a state of legal limbo, preventing them from the full enjoyment of their rights as equal EU citizens. Despite the recent CJEU’s ruling in the Coman case, same-sex spouses of EU citizens in Romania remain in unstable legal situations. This deeply jeopardises the freedom of movement of EU citizens, which is the cornerstone of the EU project.

We would also like to enquire about your reasons to issue an emergency ordinance, issued by your government, declaring this referendum will take place over two days instead of one, the usual practice in past referenda in Romania. We are concerned that this could be construed as a deliberate attempt to influence the outcome of referendum, by ensuring the 30% threshold of participation is met. The decision not to use the integrated system of monitoring the votes is also worrying as it is a step back and could be seen as encouraging fraud.

To conclude, and in light of this situation, we call on the Romanian government to ensure that all couples benefit from legal protection, and that all children – including children of same-sex parents and LGBTIQ children and youth – are granted the highest degree of protection. All children should be able to fully enjoy their right to grow up in a family environment, in an atmosphere of happiness, love and understanding as enshrined in the UN Convention on the Rights of the Child. 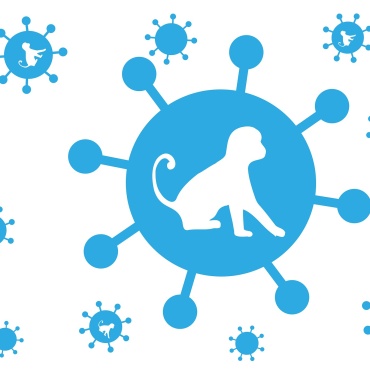