This Sunday, Croatian citizens will be called to vote on whether to alter the constitution to define marriage as ‘matrimony between a man and a woman’. The referendum is the result of a citizen’s iniative, pushed by anti-equality group ‘In the Name of the Family’.

Earlier, Michael Cashman MEP and Ulrike Lunacek MEP had already called upon Croatians to vote ‘No’ in the referendum. 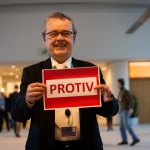 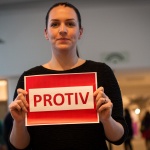 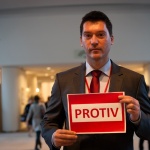 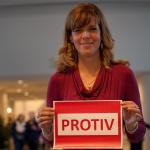 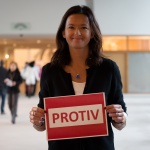 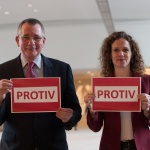 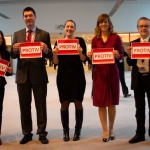 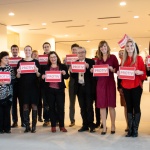 Press release: 145 MEPs, including Group leaderships, call on Serbia to facilitate a safe EuroPride 2022 as scheduled and ensure police protection throughout