On 17 March 2022, the European Parliament held a join meeting of the Committees on Employment and Social Affairs (EMPL) and Women’s Rights and Gender Equality (FEMM). During this meeting, Members of both committees voted on the amendments and final version of the legislative proposal “Strengthening the application of the principle of equal pay for equal work or work of equal value between men and women through pay transparency and enforcement mechanisms”, also known as Pay Transparency Directive.[1]

The agreement reached in Parliament today[2] will further drive gender equality in the European Union by closing the gender pay gap as well as providing an intersectional response to discrimination in employment.

Marc Angel MEP (S&D), Co-Chair of the LGBTI Intergroup and EMPL shadow on the file, comments:

Today is the first time that an agreement reached at Parliament includes such a progressive wording on gender neutral language focusing directly on all workers in all their diversity. With this improvement, we have no doubt that the lives of millions of European citizens will change! The wording as proposed by the European Parliament will be a reference for the European Union as a whole for equality and diversity. Based on our agreement, the Court of Justice of the EU will be able to extend the scope of all EU laws which refer to equality between women and men to all workers in all their diversity, non-binary and trans persons included. The ball is now in the Council’s court to make gender equality a reality in Europe.

Terry Reintke MEP (Greens-EFA), Co-Chair of the LGBTI Intergroup and FEMM shadow on the file, concludes:

[1] European Commission (4 March 2021), “Proposal for a Directive of the European Parliament and of the Council to strengthen the application of the principle of equal pay for equal work or work of equal value between men and women through pay transparency and enforcement mechanisms”, accessible at https://www.europarl.europa.eu/RegData/docs_autres_institutions/commission_europeenne/com/2021/0093/COM_COM(2021)0093_EN.pdf. 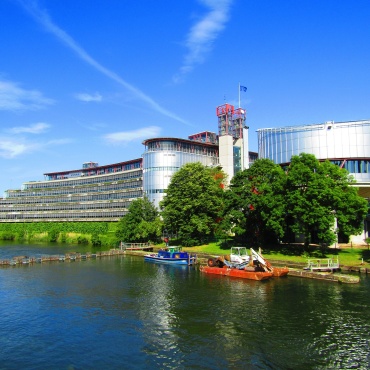