Plenary summary: EU Association Agreement with Moldova, reports on Albania, North Macedonia, and Rule of Law in the EU

During its May II plenary session, the European Parliament Plenary debated and voted on several files that relate to the human rights of LGBTI persons:

Implementation of the EU association agreement with the Republic of Moldova

On Wednesday, Members of the European Parliament debated the Annual implementing report on the EU association agreement with the Republic of Moldova (rapporteur: Dragoş Tudorache, Renew Europe). The report was adopted on Thursday.

The European Parliament is continuing its regular scrutiny of the implementation of the EU-Moldova in order to assess the progress achieved and to provide guidance for the next steps to be taken. Concerning the situation of LGBTIQ people

On Wednesday, Members of the European Parliament debated the 2021 Commission Report on Albania (rapporteur:Isabel Santos, S&D). The resolution was adopted on Thursday.

The report addresses Albania’s progress on the process towards EU accession, emphasising in particular:

On Wednesday, Members of the European Parliament debated the 2021 Commission Report on North Macedonia ( rapporteur: Ilhan Kyuchyu, Renew Europe). The report was adopted on Thursday.

The report reiterates its clear support for North Macedonia’s commitment to democracy and the rule of law, underpinned by its strategic pro-European orientation, unwavering commitment to European values, EU-related reforms and the process of EU integration, and good neighbourly relations and inclusive regional cooperation. It also regrets the Council’s failure to officially open long overdue accession negotiations with North Macedonia and Albania. Concerning LGBTIQ rights, it mentions the following:

On Wednesday, Members of the European Parliament debated the Commission’s 2021 Rule of Law Report(rapporteur: Terry Reintke, G-EFA). The report was adopted on Thursday.

The text welcomes the Commission’s second Rule of Law report, yet regrets the fact that the Commission did not address in full the recommendations made by Parliament in its resolution of 24 June 2021 on the Commission’s 2020 Rule of Law Report. Equally, it welcomes the fact that the functioning of justice systems, the anti-corruption framework, media pluralism and certain institutional issues related to checks and balances, including civic space to a certain extent, are all part of the Commission’s annual report; yet, it regrets that not all rule of law issues were covered in sufficient detail or breadth in the 2021 report.

For a complete list of all texts (and specific paragraphs) in this legislature touching upon LGBTI issues, check our List of resources available here. 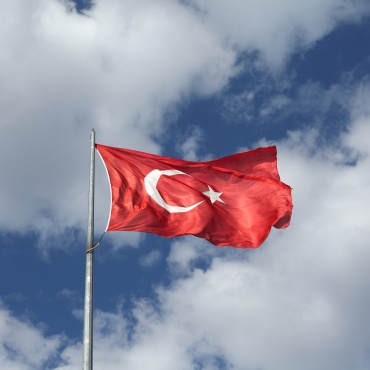